Waterproofing Diagnostics is dedicated to providing accurate identification of waterproofing defects as well as detailed and independent advice concerning replacement and remediation of the failed system. We also provide professional consultancy services to Forensic engineers, Building designers and owners corporations for all aspects of waterproofing design, specification and quality assurance.

Our services cover a broad range of new and existing designs and structures including;

Our specialty, however,  is  assisting Owners corporations to make sound and cost effective decisions to ensure the water tightness of their homes. 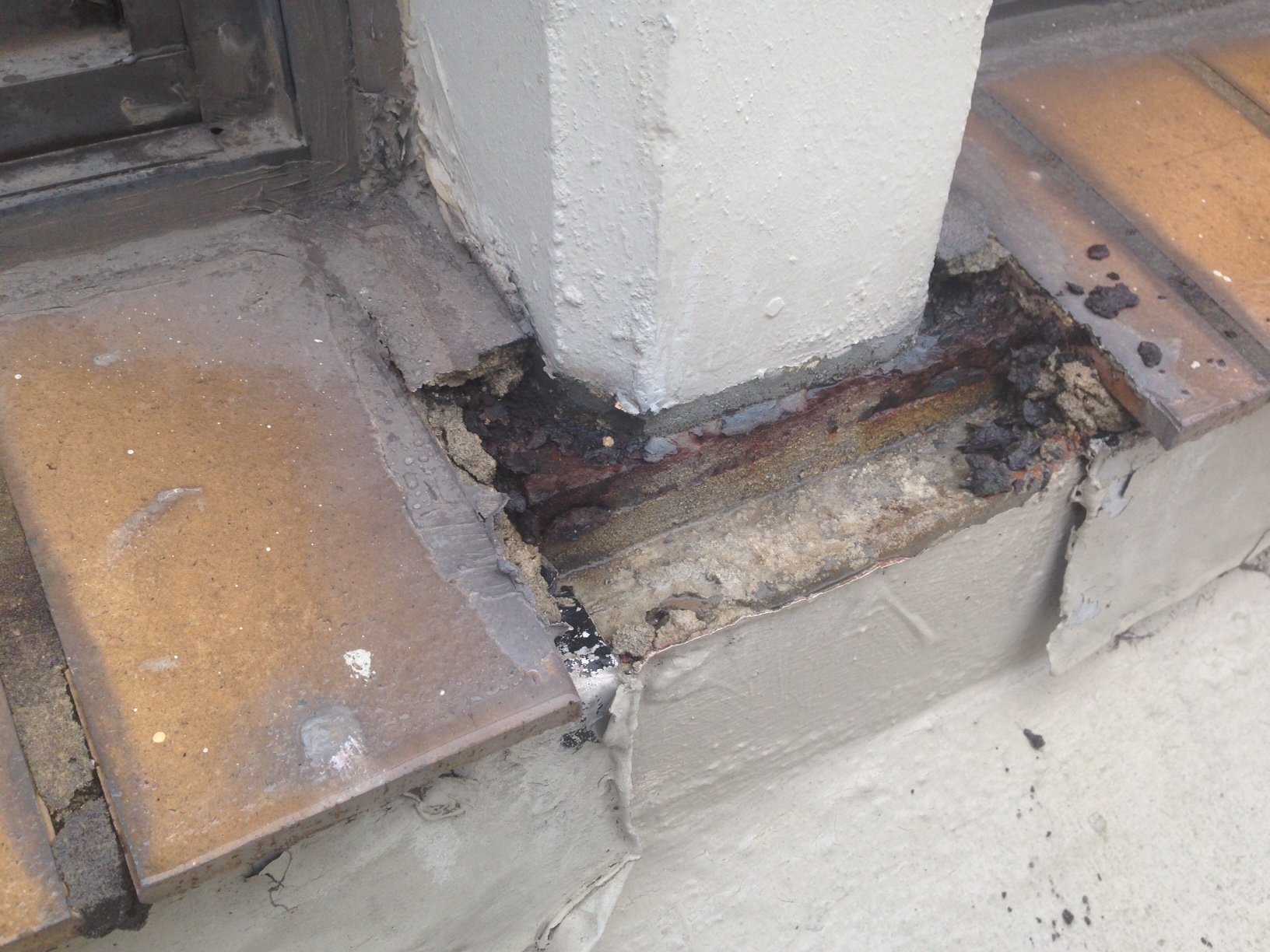 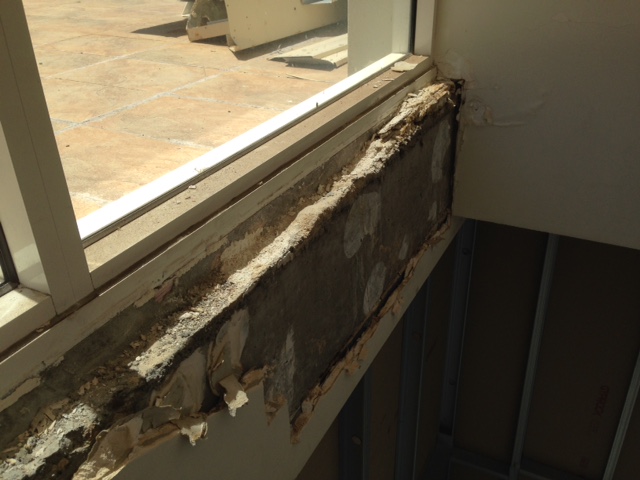 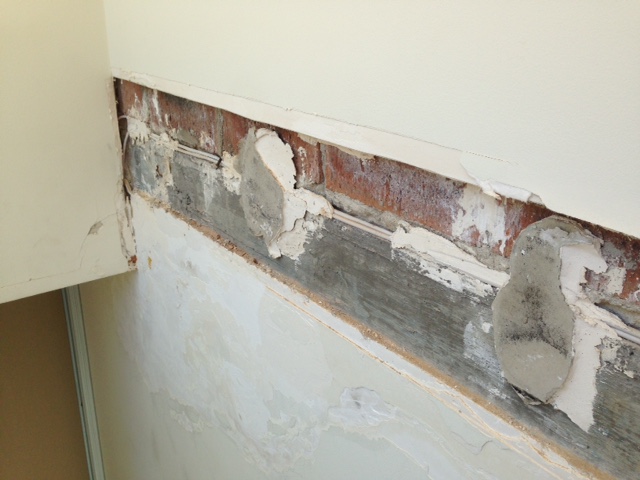 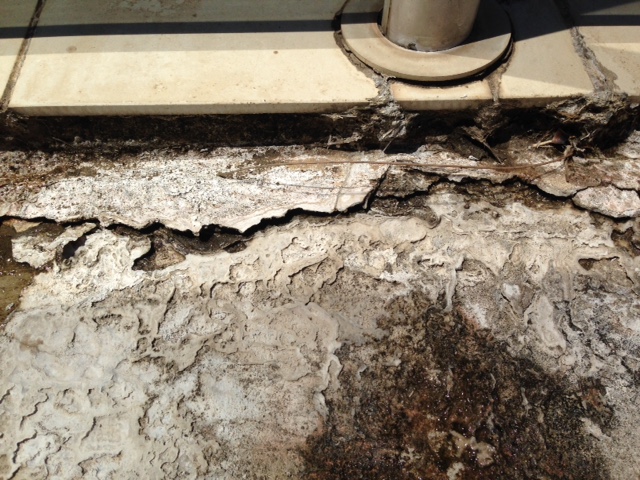 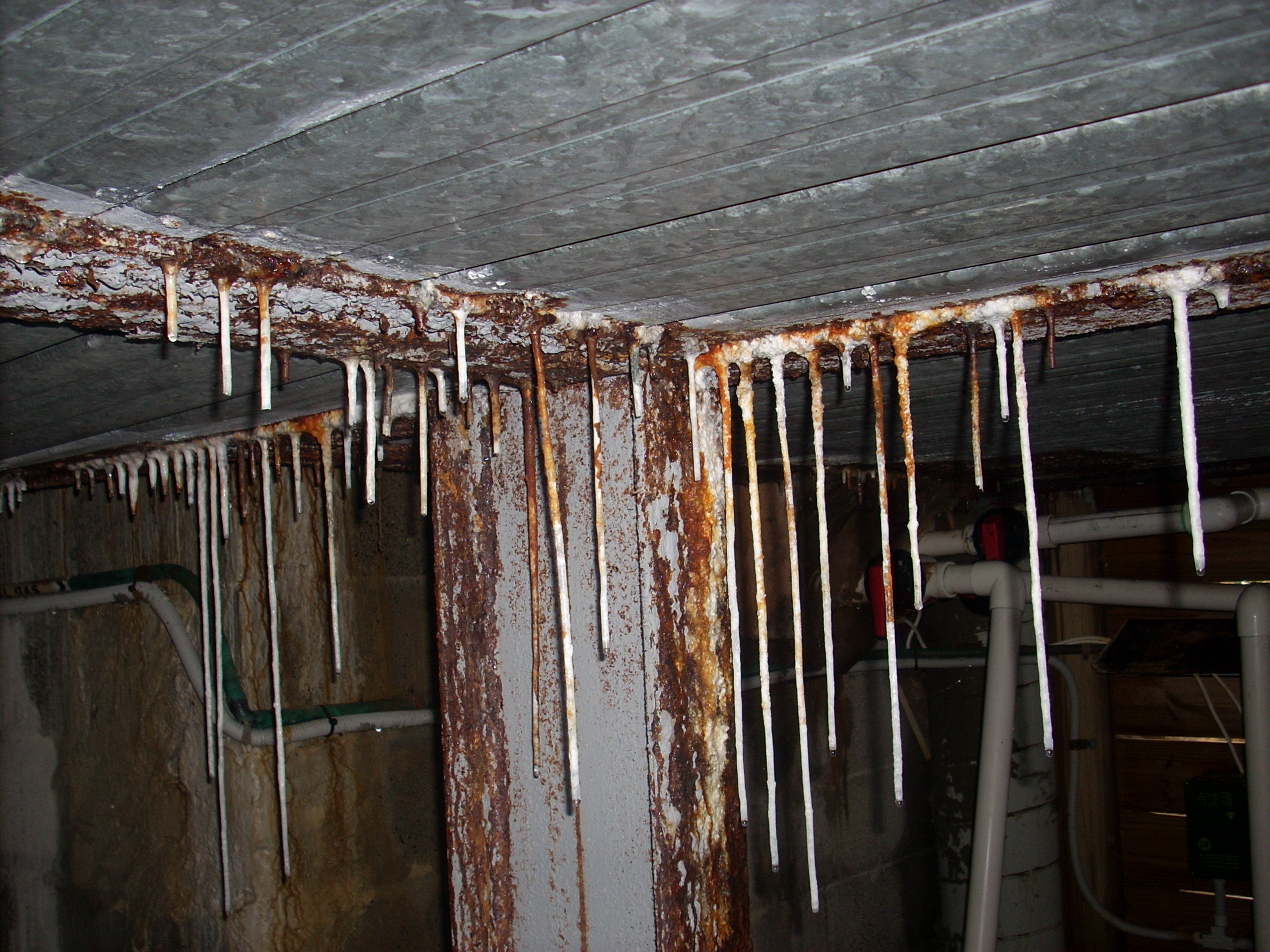 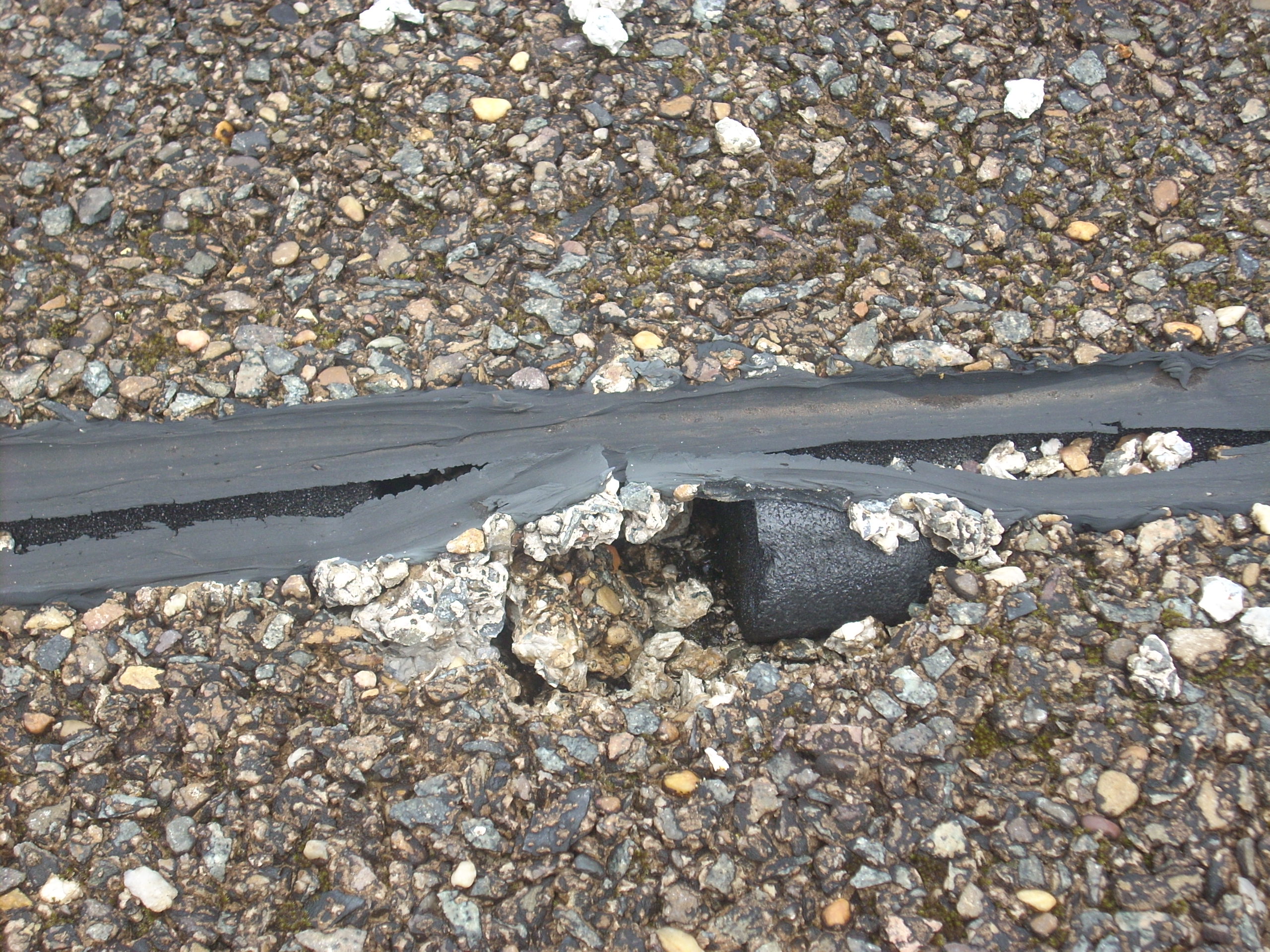 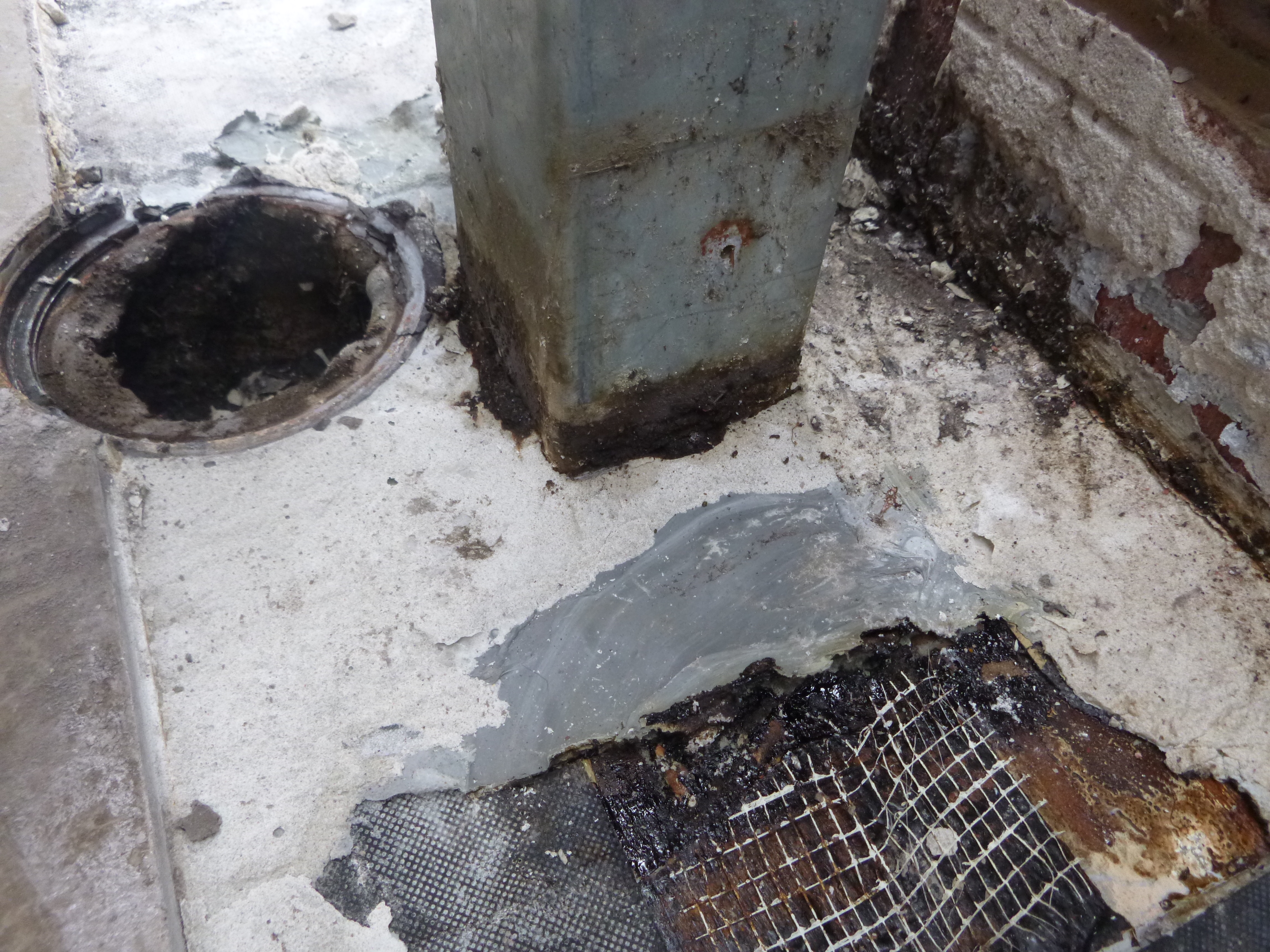 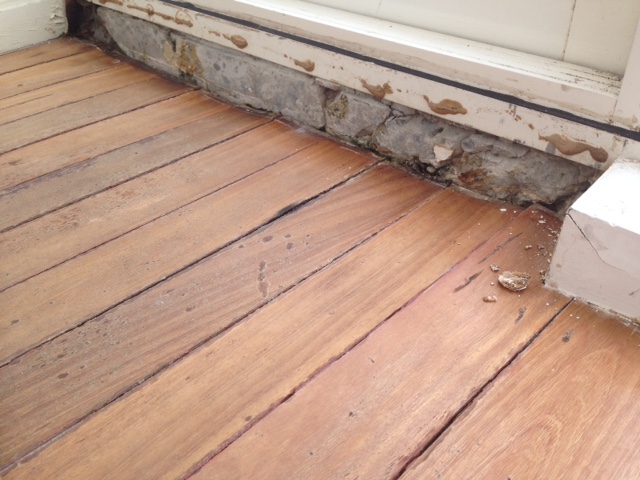 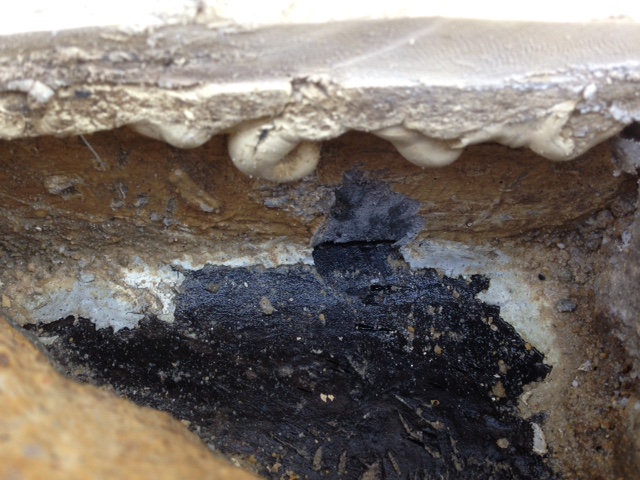 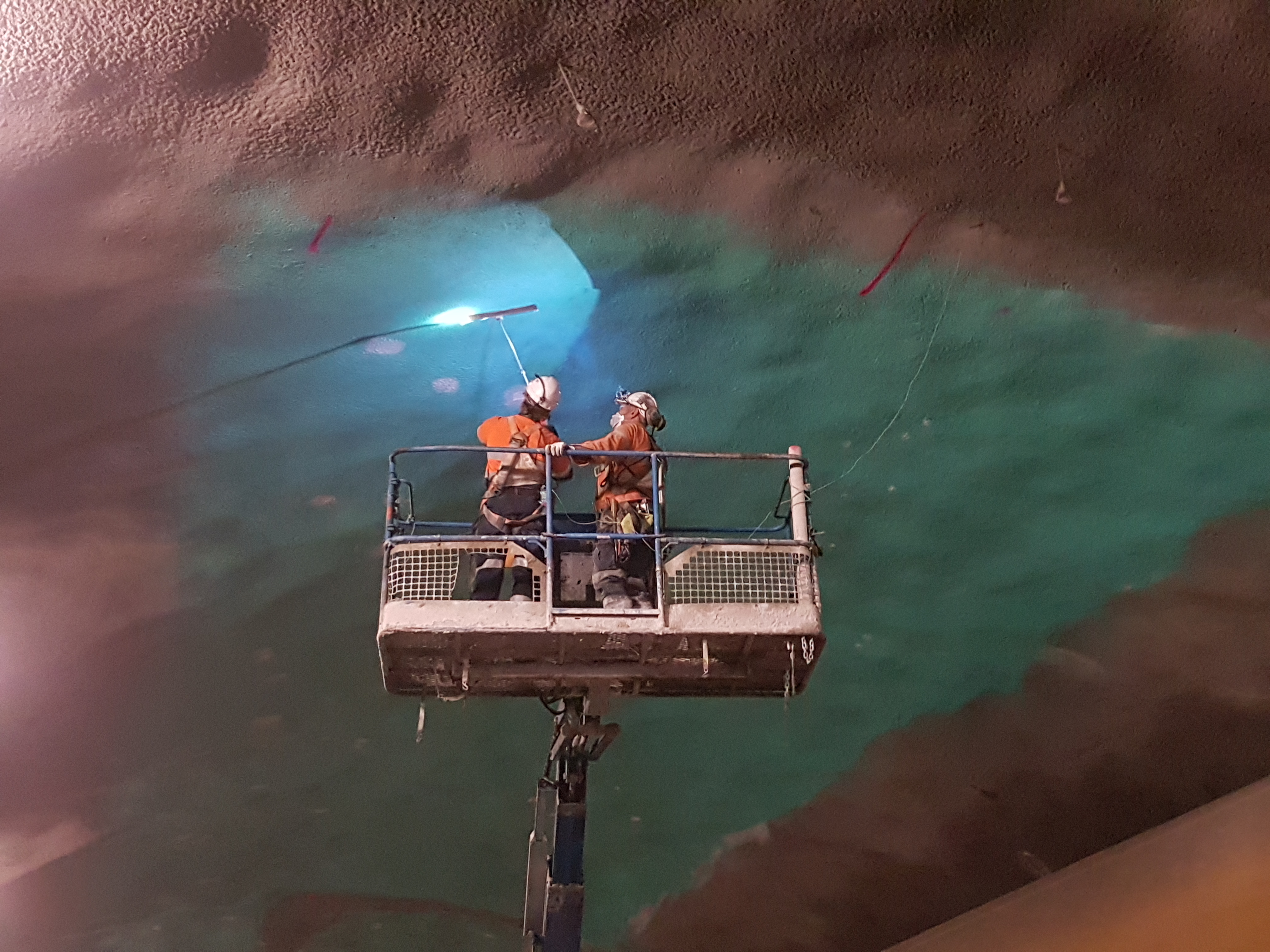 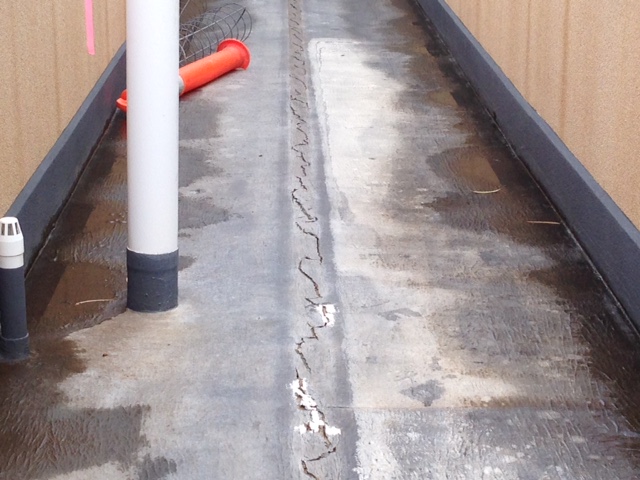 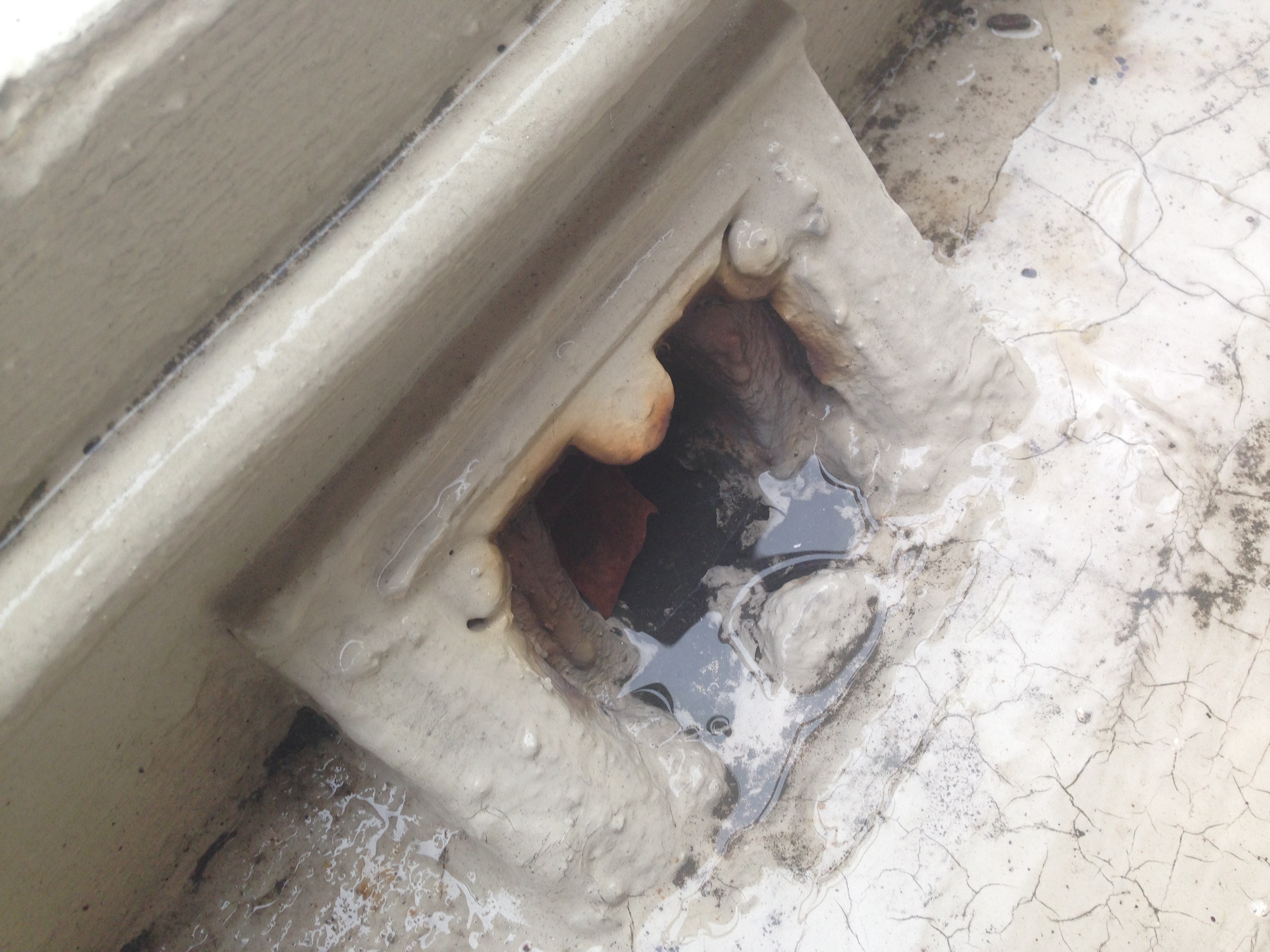 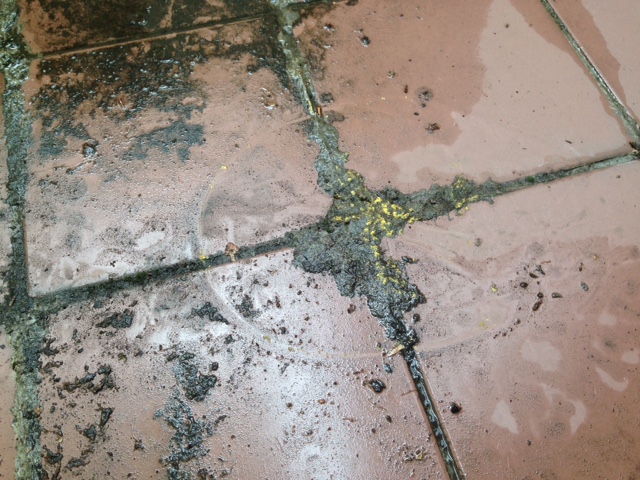 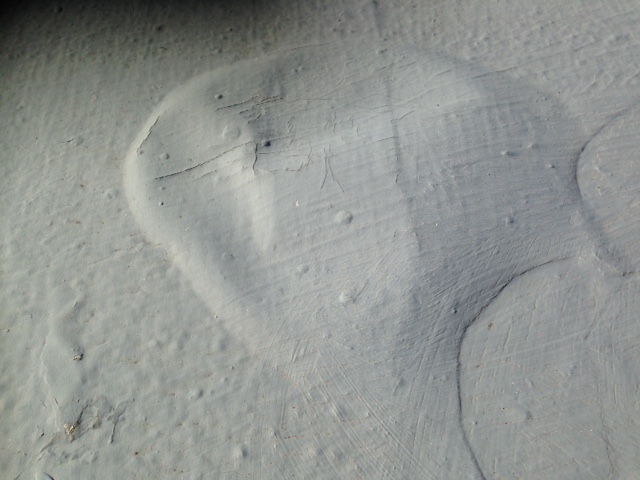 The principal, Philip Serio is an internationally trained industrial chemist with more than thirty years’ experience in the chemical construction products industry. He has held senior  technical positions with major liquid and sheet membrane  manufacturers.

He has consulted on more than 50  large projects including multi storey residential apartments, hospitals and heritage remediation projects.

According to the Australian Master Builders Association over 80% of building defects are attributable to waterproofing defects with strata units amongst the most affected.

Peeling paint, failing plaster linings and warped floor boards are increasingly common defects observed in both newer and old strata units. Water ingress can also lead to health issues from mould and mildew as well as anxiety for owners’  wondering when the next rain event is due.

Unfortunately for Owners Corporations, many repair jobs do not result in “fixing” the leak but rather patching up the problem only to have it reappear, often worse than before. Accurate diagnosis is critical in devising a permanent repair for any leaking building.

Does this water damage look familiar? 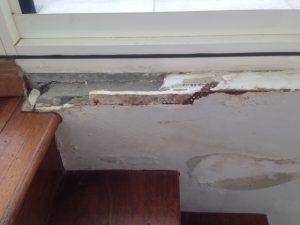 Badly stained, cracked, soggy and peeling internal ceilings and walls are a common but not easily resolved problem for many strata managers and owner corporations. Unfortunately by the time this damage appears inside a building it’s an indication that the problem has originated from a water leak that has been hiding somewhere else for quite some time.

It is distressing for residents who are living with this unsightly and potentially unhealthy issue, especially if they have spent a considerable amount of money on an impressively refurbished or newly built apartment. There is also the on-going anxiety of wondering when the next rain event is due and what further damage will take place.

According to data obtained from the Master Builders Association, water leaks due to failure of waterproofing membranes account for over 80% of reportable building defects yet the National Construction code states “external walls and roof are to be constructed so as to be leak free”.

So why there are so many subsequent water leaks, especially in ‘modern’ buildings, including some very expensive designs and constructions?

In Australia there is no recognised, licensed trade qualification for external waterproofing of a building. This means any worker or company can bid for a project and apply exterior waterproofing membranes to any structure.  Also modern structures are constructed to a tight price and construction programme and waterproofing is applied at the end of the project when time and cost constraints are at their most critical.

The Australian Standards Association has started to address this issue by recently publishing two  new Standards for external waterproofing that deal with externally applied and above ground materials and installation. While this is a positive step, the new Standards don’t cover the majority of current defects. Nor does it include the installations which pre-date the new Standard and the subsequent water leak problems that are expected to appear over the next decade.

Construction and waterproofing defects can take time to reveal themselves as the water silently migrates through the structural elements of a building. By the time the problem is identified the original developer, builder or waterproofing sub-contractor may be insolvent or the project is “out of warranty”.

Once leaking and damage occurs it is often the owners’ corporation that is left with the mess and will struggle to identify a lasting remedial solution. It is a situation that Philip Serio from Waterproofing Diagnostics, an Australian company that forensically investigates water leaks in buildings, is increasingly observing.

“By the time I become involved with the issue, the owner or body corporate manager will have spent considerable time and money trying to obtain a lasting solution,” said Mr Serio.

“They’ve been given varied and conflicting advice from a range of trades or companies, have obtained numerous quotes or spent large amounts of money on patch ups and even unnecessary repairs.

“It’s very frustrating when they see problem come back so they’re often keen to get more independent advice and information on their options.”

Waterproofing Diagnostics also works in conjunction with forensic engineering companies such as FMG that specialise in investigating a building’s structural defects.  Where water is suspected of contributing to the damage, his role is to identify its source and migration through the building and provide a remediation strategy.

Once an investigation is completed the owner or Owners Corporation is issued with a report including detailed repair specifications that would be used as an accurate guide for further repair quotations and work.

Accurate diagnosis and location of water leaks is essential to provide fast and permanent repairs. As well as location of the leak, Waterproofing Diagnostics will examine the condition of the membrane, detailing and compliance to relevant Australian standards.

Failing systems  can be electronically tested to determine their current integrity and the most efficient remediation strategy devised quickly. The faster the source of water damage is identified, the lower the cost of remediation to the client.

Waterproofing Diagnostics can provide detailed electronic testing and inspection of newly installed waterproofing membranes during or immediately after  placement to ensure integrity and cover the client or installer for any post installation damage by after trades.

By testing on site during installation the installer is able to correct any potential defects immediately.

Electronic testing allows for fast and accurate identification of defects  where laps may have delaminated  so they can be repaired quickly and efficiently with the installer still under contract.

Leaks may even be detected through soil and other overburden elements, such as on green roofs or in planter boxes.

Pinholes, low film builds and blistering are common defects with liquid and spray applied membrane systems. Our pinhole leak detection equipment and thickness testing equipment allows accurate identification of these defects from 30 -7000 microns at any time in the product life cycle.

Waterproofing Diagnostics can advise on appropriate waterproofing solutions for new and replacement applications as well as above and below ground installations.

Our expertise covers most common waterproofing technologies including:

Our detailed knowledge of this segment also enables us to advise on:

Contact us today for qualified and experienced professional advice on all aspects of waterproofing membrane specification, application and installation as well as full diagnostic leak detection testing using a variety of methods and technologies.

Alternatively you can complete our online enquiry form and we will get back to you as soon as possible.